Many state legislatures will wrestle with rising costs for Medicaid, education and public pensions when they get back to work in the new year

Judge Reed O'Connor agreed to stay his decision because "many everyday Americans would otherwise face great uncertainty" while appeals played out.

Republican Orrin Hatch is leaving the Senate after 42 years. He led bipartisan efforts to get more kids and AIDS patients health care. He also thrived on donations from the drug industry.

The federal judge in Texas issued a stay on the health care law more than two weeks after ruling it unconstitutional due to a recent elimination of a tax penalty on uninsured people.

The federal judge who declared the Affordable Care Act's individual coverage mandate unconstitutional earlier this month issued an order on Sunday saying despite his previous ruling the law can remain in effect pending appeal.

For the first time, President Donald Trump acknowledged the recent deaths of two migrant children who were in the custody of his government on Saturday — by blaming Democrats.

In a series of tweets, Trump suggested that the deaths of seven-year-old Jakelin Ameí Rosmery Caal Maquin and eight-year-old Felipe Gómez Alonzo were “the fault of the Democrats and their pathetic immigration policies.”

After implying that his proposed border wall — which has led...

Democrats dream of expanding Medicare, but struggle to define the role of the popular private plans that now cover more than one-third of the 60 million Medicare beneficiaries. 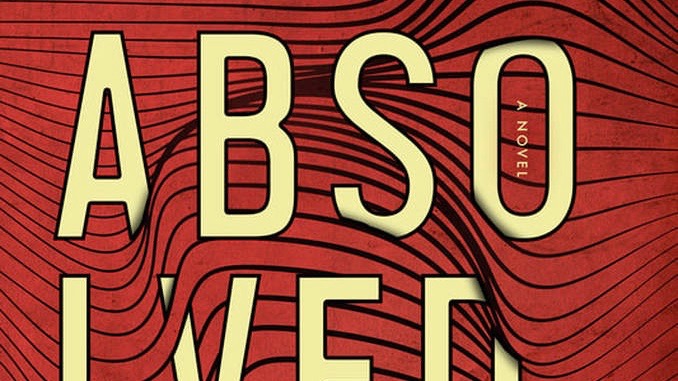 It’s the year 2036. Cars drive themselves. Your house is run by an AI. You have a tiny device implanted in your hand, called a gram, which delivers everything to you—even more convenient than Amazon Prime. And a robot has your job. But you’ve got gov... 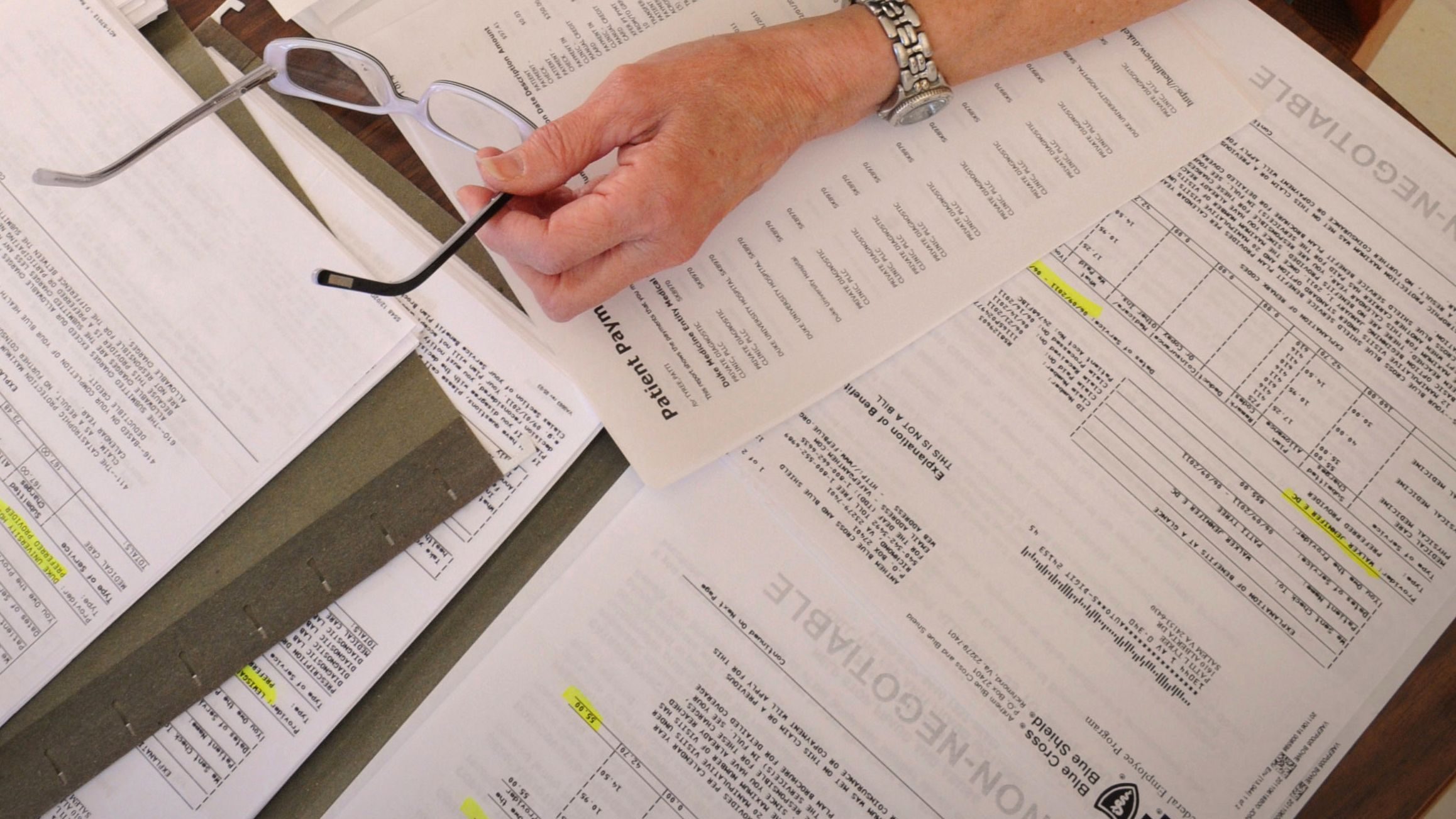 Astronomical hospital bills are a trope of American health care. Hospitals in the US are known for charging exorbitant fees for simple procedures, and for adding baffling entries to discharge bills. Notorious examples include the woman who was charged $40 to hold her newbo...