In just one month three helplines were contacted 140,000 times, and 7.2m Medicare-subsidised services were delivered over six months

On Thursday the Australian Institute of Health and Welfare published a series of reports examining the effect of Covid-19 on the health system, with data showing a substantial increase in mental health-related services since 20 March when pandemic restrictions were first introduced.

There’s a new Supreme Court justice, Election Day is less than a week away, and the Affordable Care Act’s constitutionality is set to be argued before the high court in two weeks. If you’re wondering about what this all means for the future of Obamacare, you’re not alone.

What happens to Obamacare if the Supreme Court decides against the ACA? What happens if Joe Biden wins the election? Or if Donald Trump remains in office? American healthcare coverage could be significantl...

The Royal Australian College of General Practitioners (RACGP) has welcomed an interim parliamentary committee report that recommends that Medicare-subsidised telehealth be made permanent.

We are pleased that the interim report of the select committee on financial technology and regulatory technology has backed the RACGP’s calls for telehealth to be made permanent in its recommendations.

With the September deadline looming, patients and GPs urgently need clarity on the future of telehealth and e-prescribing services. Patients with long-term conditions are already being booked in for appointments after 30 September, and general practices need to know whether telehealth is an option.

The last thing we need is a lack of clarity or significant disruption for patients and GPs across the country. Telehealth must be extended while we work on a suitable long-term solution.

The House is about to adjourn, but Labor has moved a motion to try and get the sitting to continue (which will fail).

And oh God, I have just been told we might end up sitting for four weeks straight after budget, because the quarantine for the MPs is a little too difficult to wrangle.

NSW authorities are concerned about a number of Covid-19 cases in the past six weeks where the source was unknown. Follow live

It was rolled out really quickly - but it’s been a massive help for a lot of people. Now the AMA wants Medicare subsidised tele-health sessions to continue. As AAP reports:

Behind each of those daily death reports, is a whole life.

They are reported as "three men in their 80s" or "two women in their 90s" - this series looks at the lives behind the numbers - From tragedy in the Philippines to Melbourne matriarch: family lose beloved 'Nanay' to Covid-19 https://t.co/JYC1K11hVA

Reproductive health provider Marie Stopes Australia says it is concerned that telehealth services introduced as part of the coronavirus support package in April could be rolled back in September, increasing the cost to people accessing termination services.

A study published in BMJ Sexual and Reproductive Health journal, on patient experiences of accessing medical abortion services at Marie Stopes using a telehealth in 2017, was released on Friday.

Marie Stopes Australia says women could face higher out-of-pocket costs when they try to access discreet medical terminations if the measures are done away with.

Before the pandemic, people were only allowed to bill Medicare for telehealth when it was their regular GP or one they had seen in the past six months.

About 120 players and staff from Melbourne City, Melbourne Victory and Western United will fly up via charter flight today, then spend 14 days in quarantine, being shuttled from the hotel to a quarantined training ground.

Yeah absolutely, absolutely, as the head of the league it is my responsibility and I take full accountability for it.

No departure plans have been announced, with head of leagues Greg O’Rourke announcing on Thursday each traveller will need to have tested negative to Covid-19 before making the trip.

Regular testing has been ongoing at all A-League clubs and O’Rourke said when Western United’s most recent swabs had been cleared, the teams will be free to travel.

If you turned 31 this year, you have until 1 July to avoid a fee loading on private health cover, but experts say there’s no need to panic-buy

So why does it exist here at all? Well, that’s the million dollar question. Firstly, it’s important to note that “health insurance” in Australia actually refers to two different types of cover: private hospital cover and extras cover. The former will pay for you to receive treatment in private hospitals, where you’ll stay in comfortable rooms and get shorter wait times for elective surgery. Extras cover is meant to reduce the cost of things like dental, optical and massage.

The Morrison government will expand funding for telehealth, domestic violence support and mental health services, as well as boosting the emergency relief delivered through charities and community organisations, as the number of confirmed coronavirus cases in Australia passes 3,600 and the national death toll stands at 14.

The government will announce on Sunday morning that it is allocating more than $1bn to a range of support services, including $669m to expand Medicare-subsidised telehealth services and $150m under the national domestic violence initiative. The government says there has been a surge in the number of Google searches looking for support services for domestic violence during the pandemic. 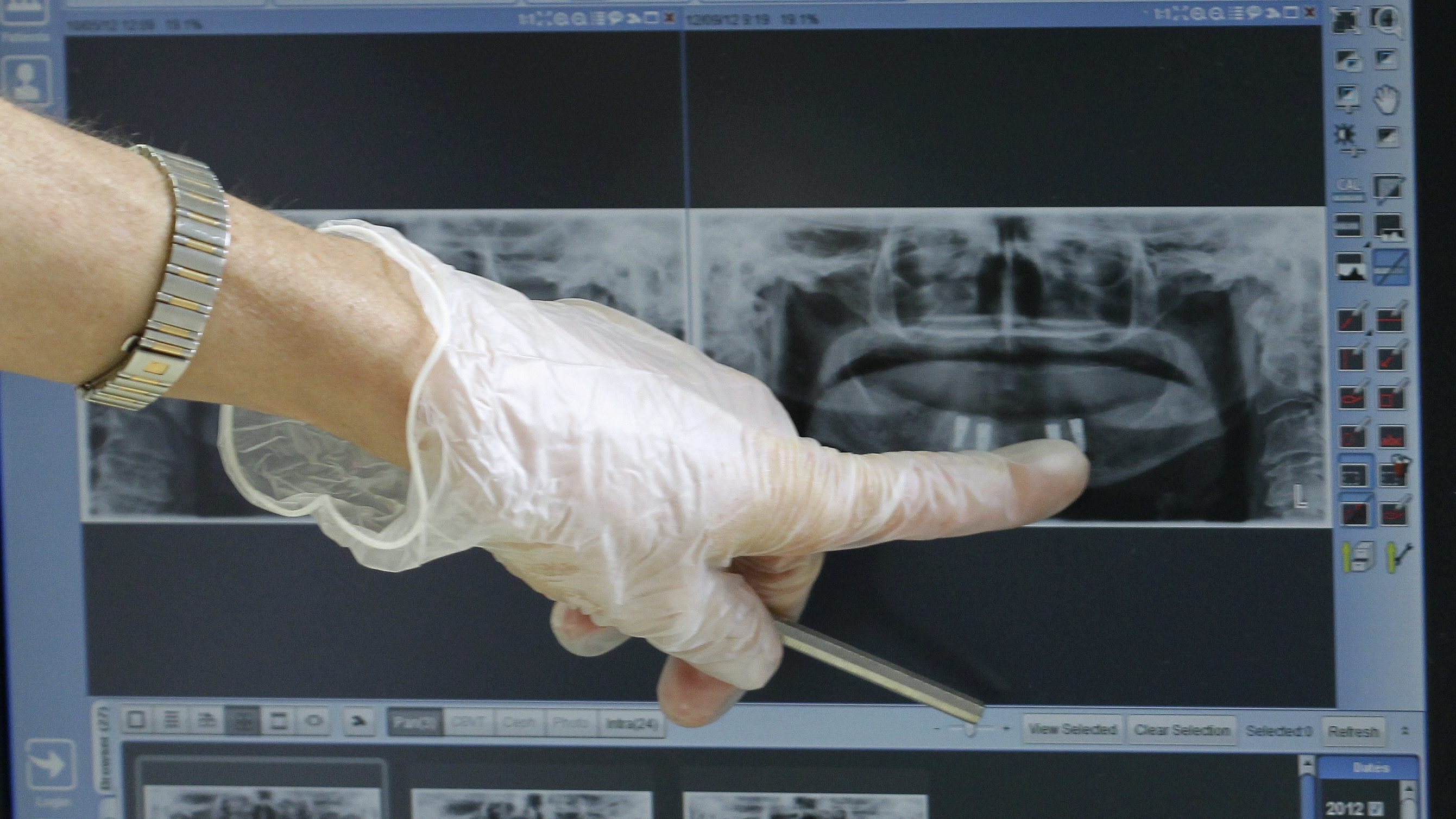 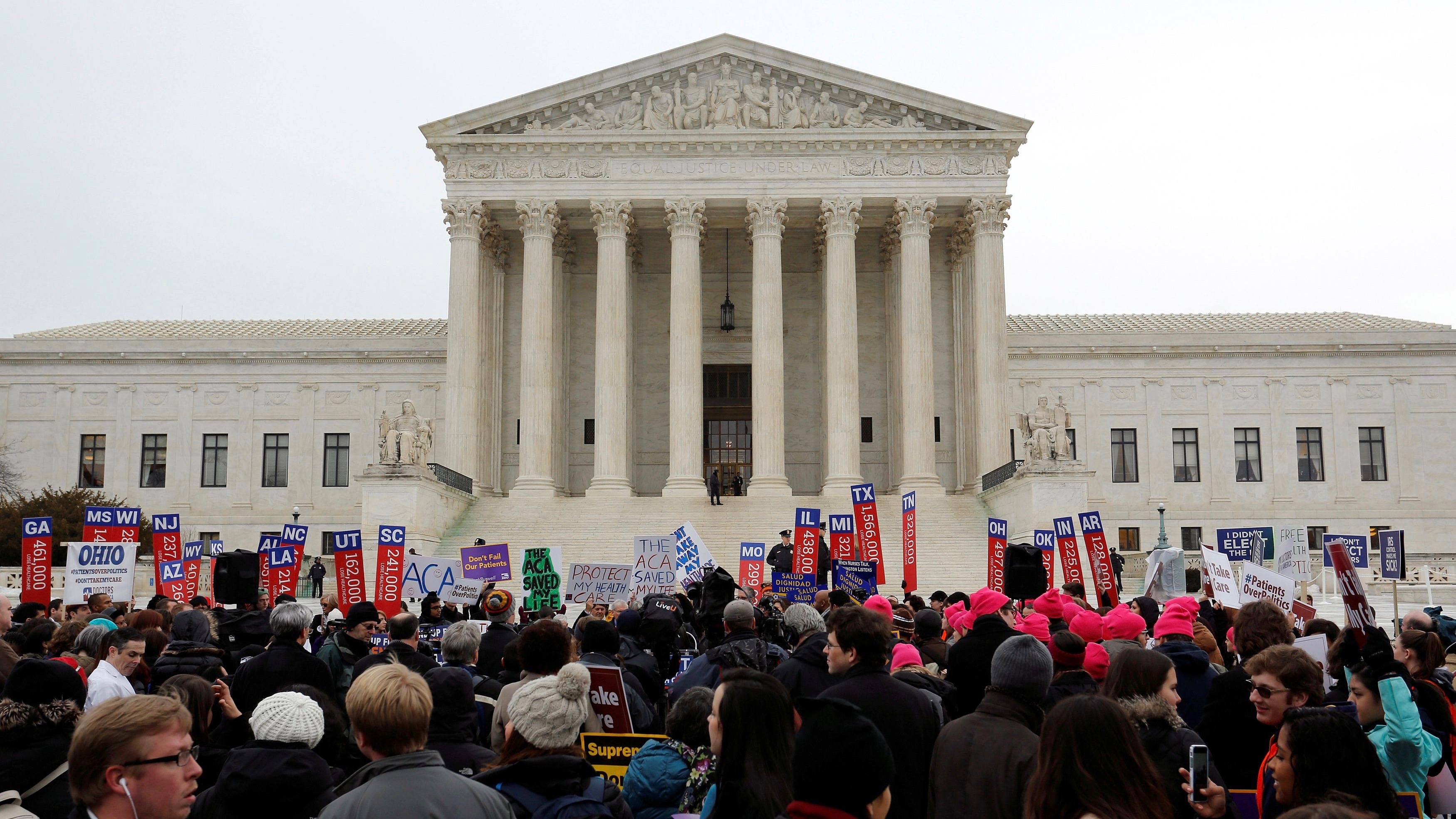