Like Moloch, the ancient pagan god, Donald Trump is ever ready to demand that Americans sacrifice themselves for his greater good. He commanded that states open up early, and then this happened: Arizona, Florida, and Texas are looking like Wuhan redux. Come this fall, the president also expects that parents will put their children in harm’s way for the sake of his...

Millions of Americans who have survived Covid-19 or face future infections could lose their insurance or be barred from getting coverage should the Trump administration successfully repeal Obamacare.

The Trump administration asked the supreme court late Thursday to overturn the Affordable Care Act – a move that, if successful, would bring a permanent end to the health insurance reform law popularly known as Obamacare.

The Trump administration has asked the US supreme court to invalidate the Obamacare lawthat added millions to the healthcare safety net but has been at the centre of political controversy.

The government advocate, Noel Francisco, argued in a filing late on Thursday that the Affordable Care Act (ACA), one of Ba...

Hospitals in the US could be overrun by coronavirus cases in little more than a week, a former Obama administration senior health official has warned, fearing a “tsunami-like” escalation that would leave tens of thousands in need of inpatient medical care but unlikely to receive i...

The US supreme court has announced it will hear a case on whether a part of the Affordable Care Act (ACA) is unconstitutional. A decision is not expected until after the 2020 election.

In December, a federal appeals court ruled that the ACA’s individual mandate, which requires every American to have health insurance, was unconstitutional. The ruling cast doubt upon the rest of the law, which is known colloquially as Obamacare.

I haven’t gone to the doctor since 2013. When you multiply my situation by 27.5 million, that’s a scary prospect

Like 27.5 million other Americans, I don’t have health insurance. It’s not for a lack of trying – I make too much to qualify for Medicaid, but not enough to buy a private health insurance plan on the Affordable Care Act exchanges. Since I can’t afford to see a doctor, my healthcare strategy as a 32-year-old uninsured American has been simply to sleep eight hours, eat veget...

Facing existential challenges, we must spend heavily on a Green New Deal, Medicare for All and similar plans

Larry Summers, formerly chief White House economic adviser for Barack Obama, puts the price tag at $60tn. “We are in a kind of new era of radical proposal,” he told CNN. 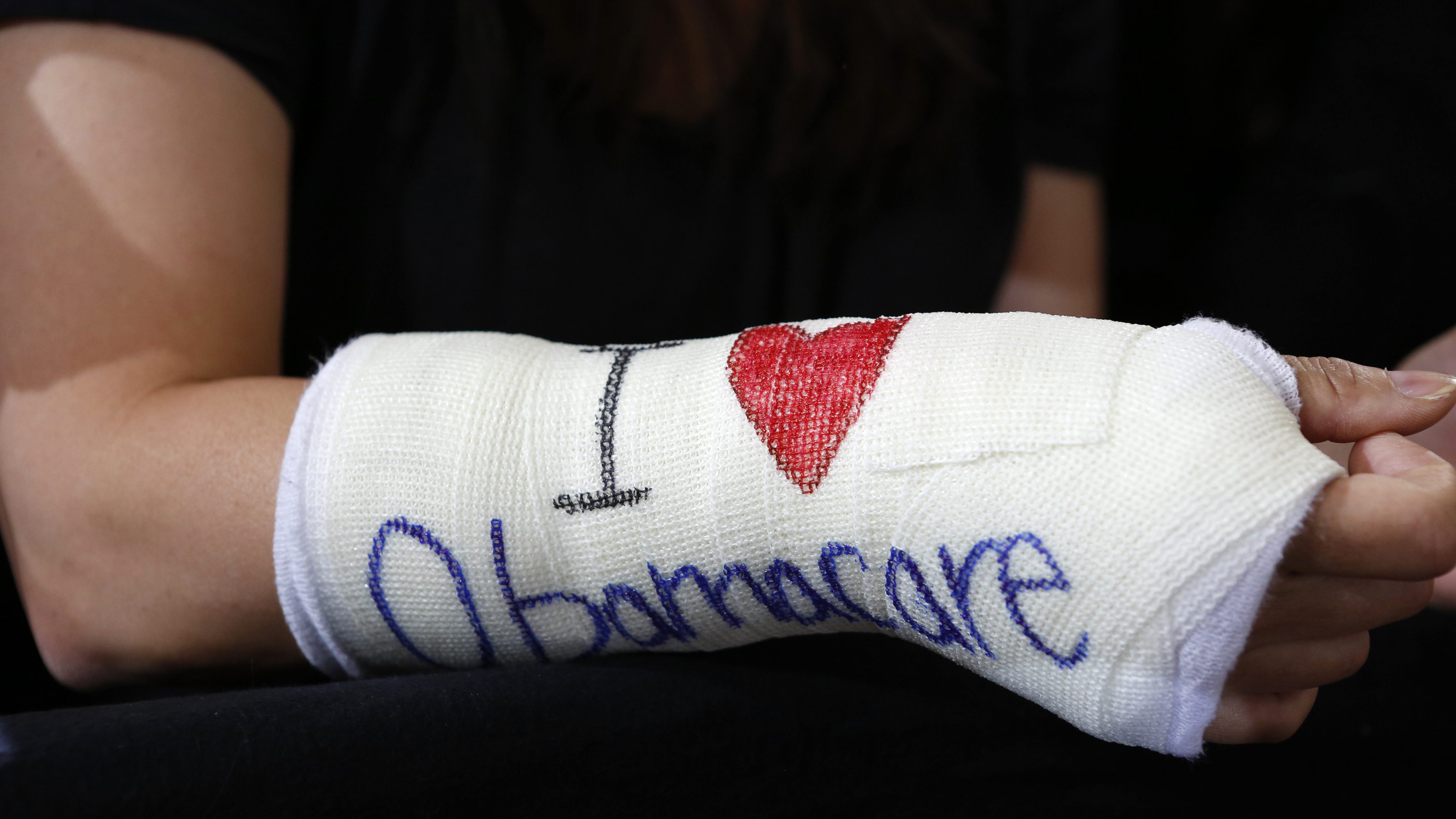 When I was in medical school, my teachers started a lot of their stories with the same phrase:

“Back in my day, I still helped patients who couldn’t pay.” 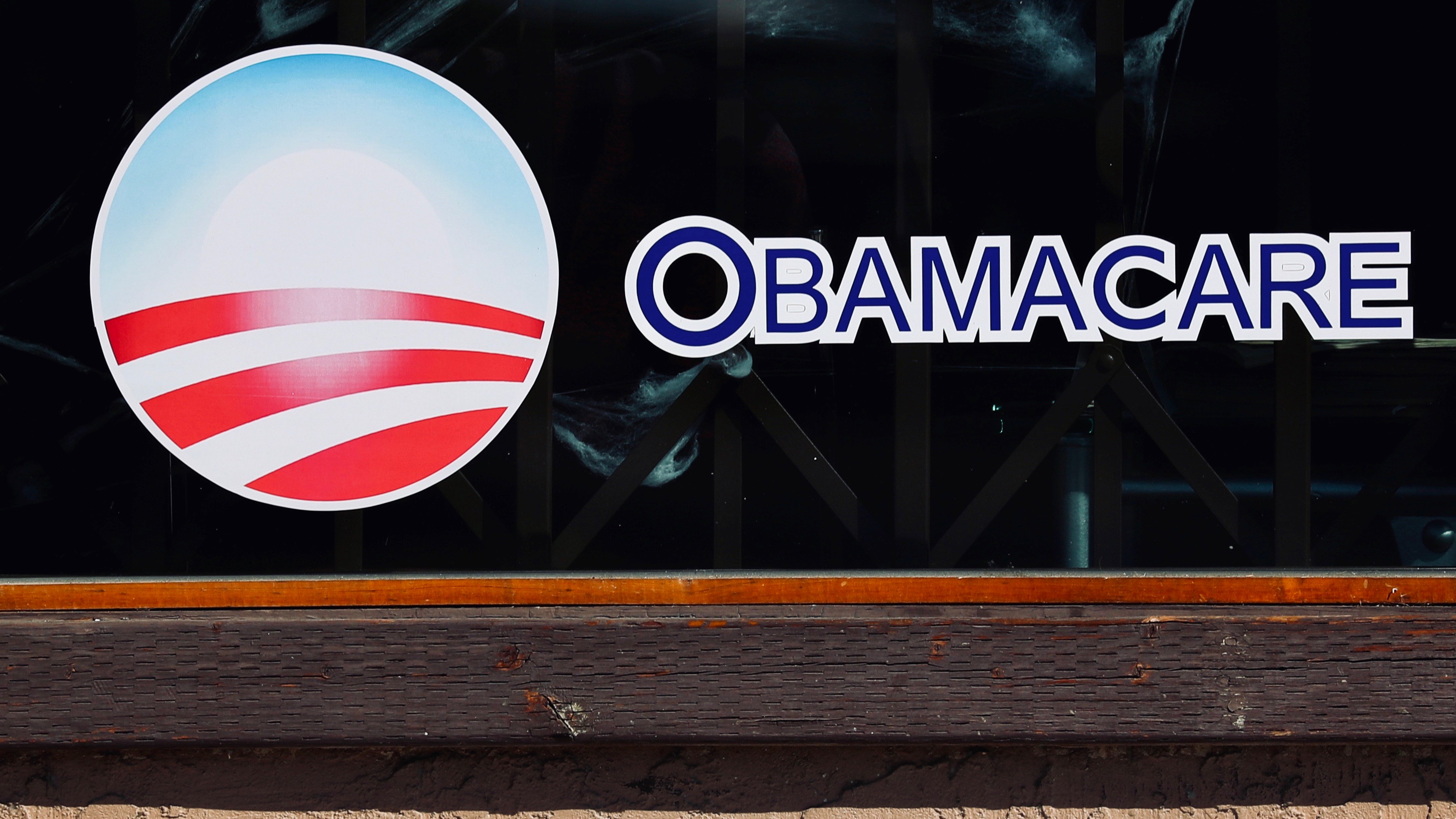 Not only would universal healthcare reduce taxes for most people, it would also lead to the biggest take-home pay raise in a generation for most workers

The debate about healthcare has been at the center of the Democratic primaries, yet it is hard to make sense of the conversation. For some, public universal health insurance – such as Bernie Sanders’s Medicare for All bill – would involve massive tax increases for the middle class. For others, it’s the opposite: Medicare for All woul...