Despite vocal opposition from the Coalition and a new women’s group, Labor bill looks set to pass parliament

The Victorian parliament is gearing up for a debate over the rights of transgender and non-binary people to be able to choose the gender listed on their birth certificates.

Under current law in Victoria, in order for transgender people to have their birth certificate changed to affirm their gender, they have to have undergone sex affirming surgery, often at great cost. It is something many transgender people do not wish to undertake, it is not covered by Medicare, and often the surgery is not available in Australia.

The Trump administration announced Friday morning sweeping changes to the rules protecting transgender people from discrimination in health care. Combined with an announcement earlier this week ending gender identity protections in homeless shelters, the administration has now taken steps to exclude transgender people from almost every aspect of public life, including employment, housing, health care, education, prisons, and the military.

The Trump administration has been forecastin...

Iowa is one signature away from enacting a law that would limit transgender people’s access to necessary health care.

The law would allow government entities to opt out of using public insurance dollars, including Medicaid, to pay for any kind of transition-related care. This language was tacked on as an amendment to a health and human services appropriations bill late in the process, LGBTQ rights advocates said, without any committee hearings or public comment process. Lawmak...

On Friday, the Iowa Supreme Court effectively struck down Iowa’s ban on Medicaid coverage for sex reassignment surgery. It sided in its unanimous ruling with two transgender women whose healthcare providers said the surgery was necessary to treat their gender dysphoria.

The court agreed with Chief Judge of the Fifth District of Iowa Arthur Gamble’s ruling last year that a decades-old Iowa Department of Human Services policy not allowing Medicaid coverage for sex reassign...

As teased earlier in the week, President Donald Trump pledged in his State of the Union address Tuesday to “eliminate the HIV epidemic in the United States within ten years.”

Noting incredibly scientific strides, Trump promised, “Together, we will defeat AIDS in America and beyond.”

Following the speech, Health & Human Services Secretary Alex Azar released additional detail about the strategy, which for the most part, contains core components that... 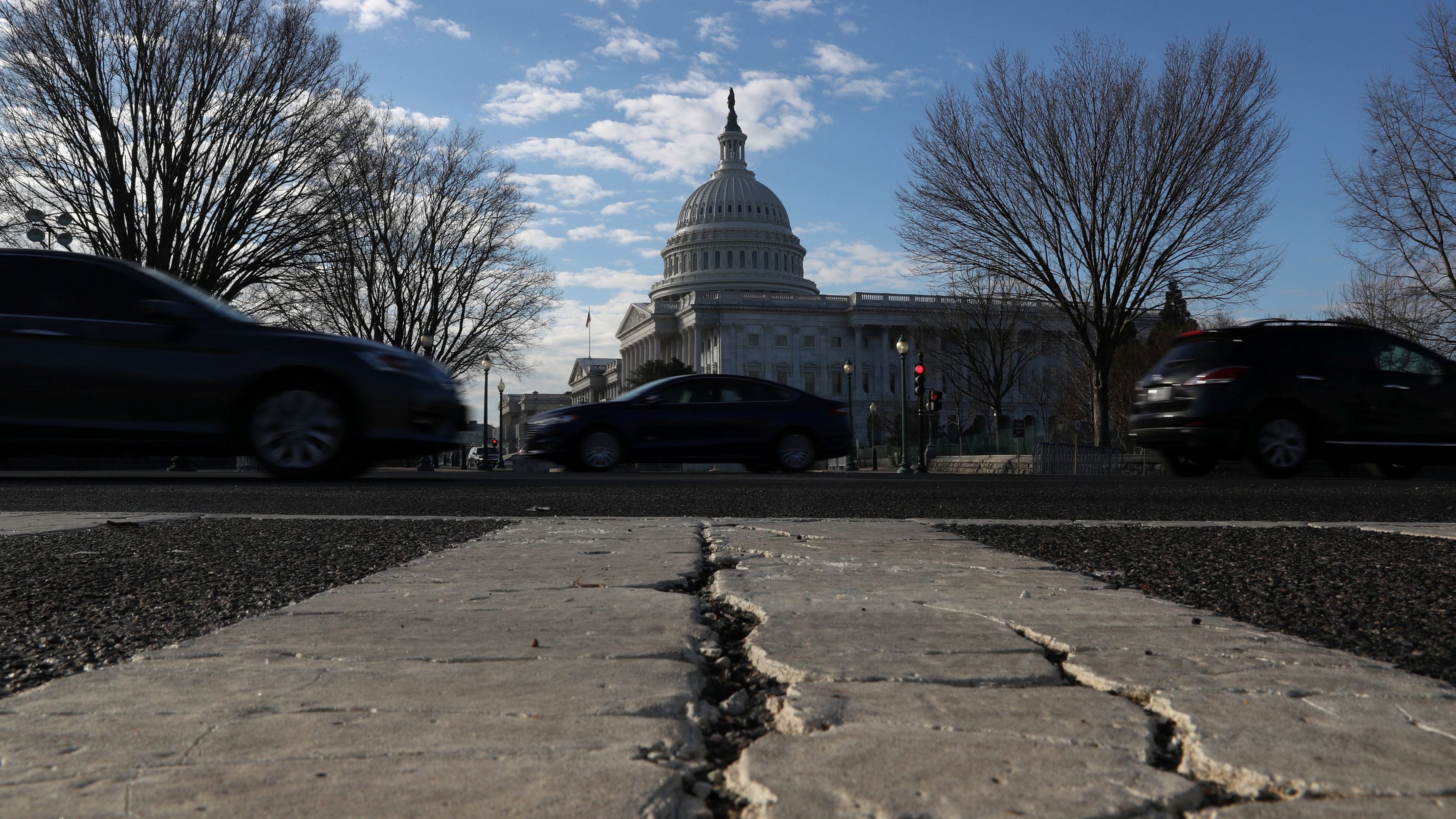 President Donald Trump’s second State of the Union address tonight is supposed to focus on “unity.”

The process by which the Senate confirms federal judges has greatly shifted under President Trump, and the results are greatly endangering the LGBTQ community. A new report from Lambda Legal shows that more than a third of nominees have a documented history of anti-LGBTQ bias, but many are getting rushed across the confirmation finish line to lifetime appointments anyway.

In the past, the Senate has been a bit slow to confirm judges to the federal bench. For example, under the past ...

It was the first case outcome of its kind: a total of $780,000 in damages for two transgender women who were denied medically necessary health care because of their gender identity. It was also likely the first time a court found that facial feminization surgery was medically necessary.

The women now hope that if eight jurors in Wisconsin could be convinced that transgender people deserve access to health care related to their identities, others might be inspired to fight for what t...

The Trump administration issued a new response Monday to the New York Times’ report that it is considering a plan to erase transgender people from recognition under federal nondiscrimination laws. This attempt to blame the Obama administration for the current circumstances is not only false, but further undermined by conservative groups’ praise for the news.

A Sunday New York Times article revealed that the Trump administration is planning to impose a rule that would effectively erase the existence of transgender people under the law. Though the Times did not share the full memo draft it had reviewed, it detailed the memo’s plan to define sex across agencies as “either male or female, unchangeable, and determined by the genitals that a person is born with” — subject to genetic testing.

It’s the equivalent of impo...