A federal judge nominated to the nation’s second-most powerful court said on Wednesday that he was writing as an academic and commentator when he criticized as “indefensible” a supreme court ruling upholding the Affordable Care Act.

The Office of Refugee Resettlement is wit...

Donald Trump is now going all in for Obamacare repeal. His latest picks for the Federal Reserve include Stephen Moore, a tax-dodging deadbeat dad, and Herman Cain, a guy with a track record of alleged sexual harassment. Apparently, the president has learned little from the Republicans’ 2018 shellacking at the hands of America’s soccer moms. 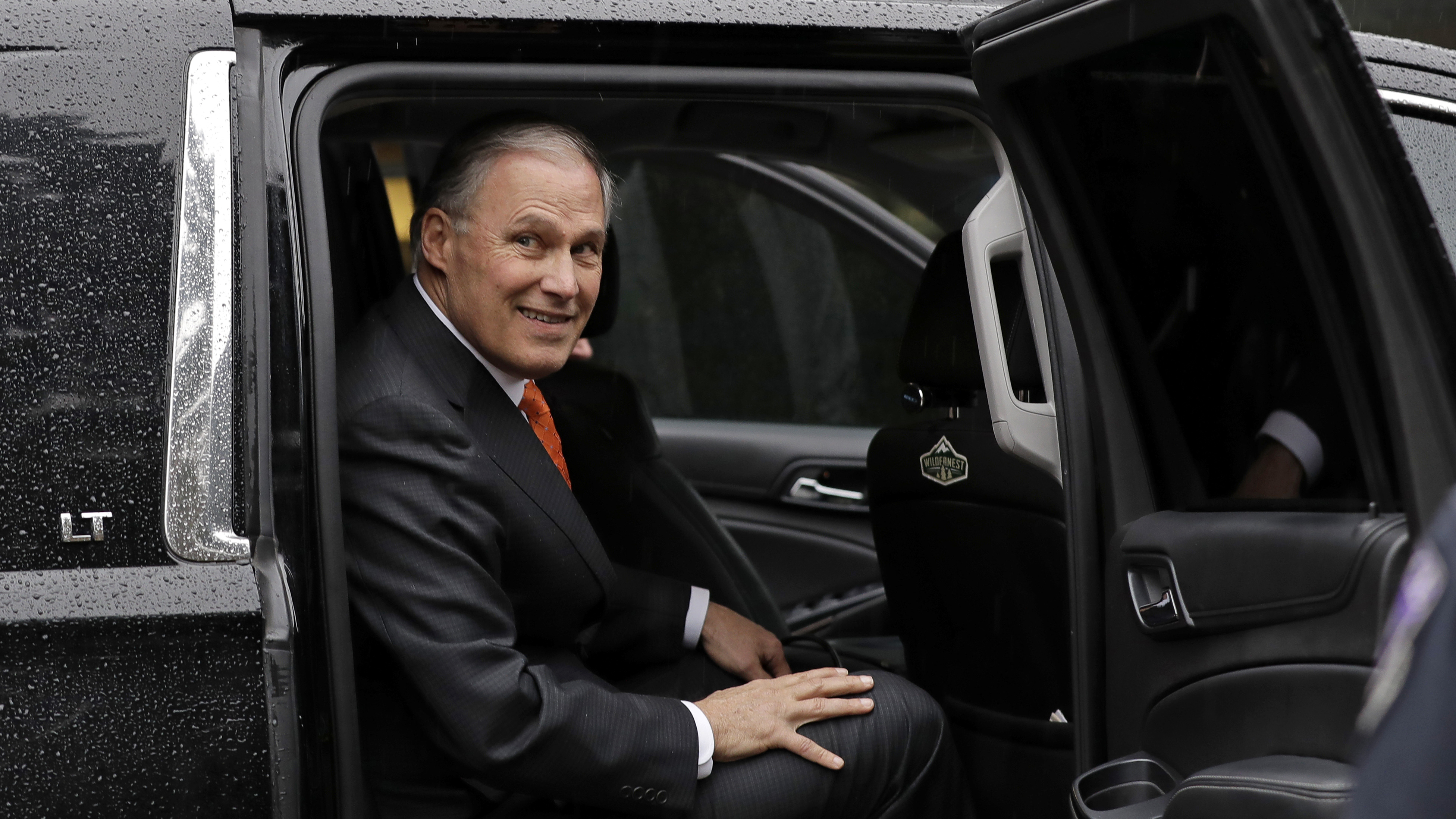 The Democratic-led House oversight committee has issued a warning to Donald Trump’s counsel, demanding that the White House turn over documents related to security clearances for some of the president’s close advisers.

Michigan congresswoman stood by impeachment comment as her office says: ‘Tlaib was elected to shake up Washington’

On their first full day in power, House Democrats voted to jump into into a court battle defending the Affordable Care Act as part of their rules package.

As much of the U.S. government remains shut down over President Donald Trump’s insistence on funding for his border wall, nearly half of Americans identify immigration as a top issue for the government to work on this year.

Michigan Rep. Rashida Tlaib, one of the two first Muslim Congresswomen who will take office today, will take her oath of office on a copy of the Koran owned by Thomas Jefferson, per the Detroit Free Press.

Fun fact: When Rashida Tlaib, a Muslim, is sworn in as the first Palestinian-American woman in Congress today, she will take the oath of office using Thomas Jefferson’s personal copy of the Quran. https://t.co/wZ6I2eKq3v

Vice President Mike Pence is swearing in members of the Senate. House members are preparing to be sworn in. 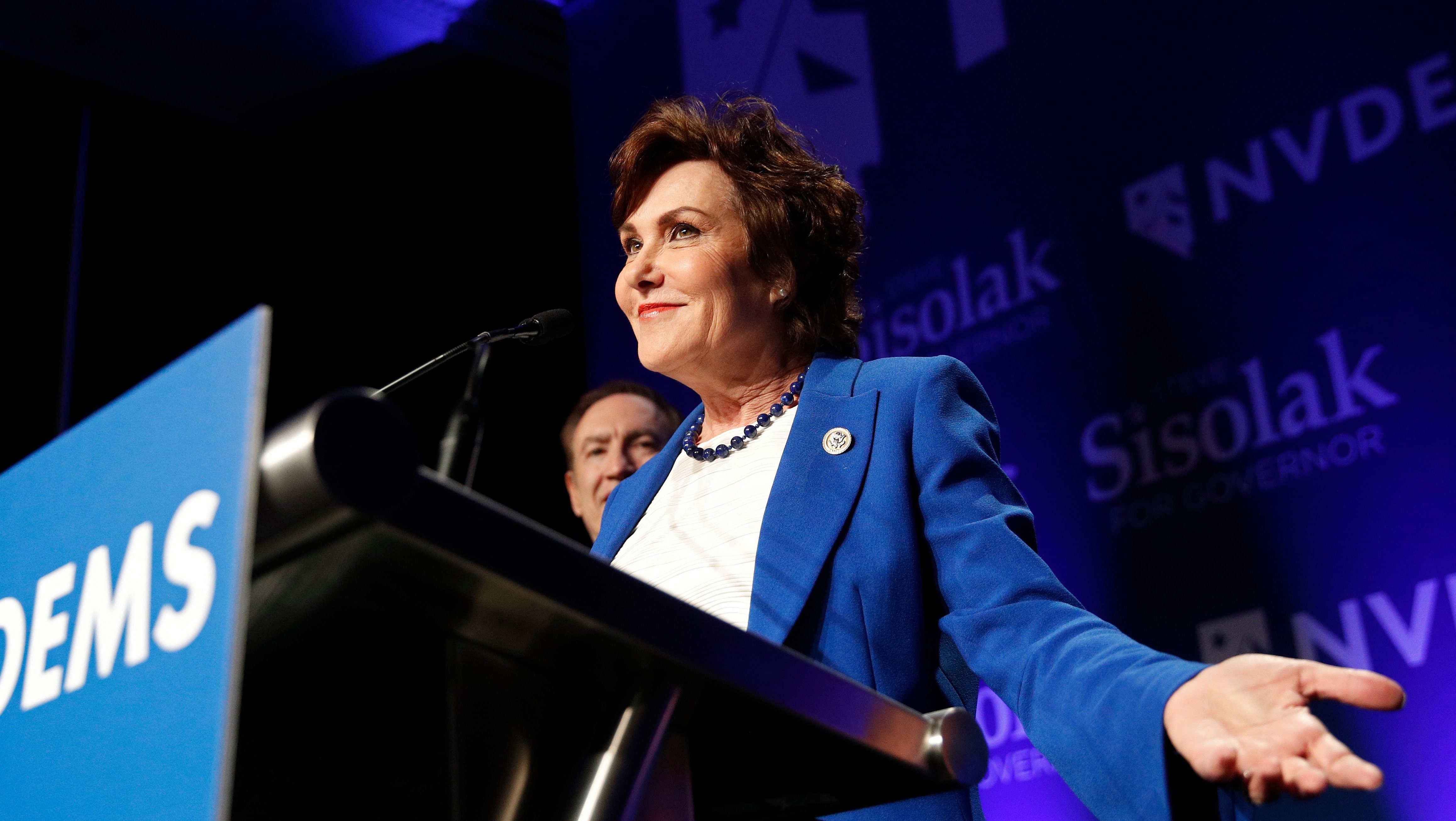 As of Wednesday afternoon (Nov. 7, 4:45pm eastern time) seven candidates with science degrees have won seats in US Congress. An eighth candidate, Kim Schrier, a pediatrician running for Washington’s eighth district, is six percentage points ahead of her Republican oppone...

Pramila Jayapal, a Washington state congresswoman, is one of hundreds of Democrats now running on single-payer healthcare, a monumental shift to the left for the party which – even when it controlled Congress and the White House in 200...