Precautions against Covid-19 infection have been stepped up at the White House but are hampered by the cramped and poorly ventilated conditions in the West Wing, Kevin Hassett, a special adviser to Donald Trump on the pandemic response, said on Sunday.

Treasury secretary Steven Mnuchin has been talking to Fox News Sunday about the Trump administration’s attempts to reopen and restart the stalled US economy, and whether there will be another huge stimulus bill. Democrats who control the House want one of those but the White House doesn’t – that’s the short version.

The White House is “absolutely pushing for a payroll tax cut”, Mnuchin says. Most observers think that is a non-starter, because Democrats won’t let it. Payroll taxes, meaning deductions from regular paychecks, include funds for Social Security and Medicare, vital social benefits.

Related: US job losses have reached Great Depression levels. Did it have to be that way?

Hospitals in the US could be overrun by coronavirus cases in little more than a week, a former Obama administration senior health official has warned, fearing a “tsunami-like” escalation that would leave tens of thousands in need of inpatient medical care but unlikely to receive i...

Asked whether Trump — a self-described germaphobe — would continue to shake hands with people amidst the spread of coronavirus, the vice president said he expects so.

As the impeachment trial gets into stride in Washington against Donald Trump, the president on Wednesday announced a plethora of new plans, policies and programs as he prepared to make his way back to the US from the World Economic Forum in Switzerland.

Speaking with reporters in Davos, Trump announced that he intends to expand his controversial travel ban... 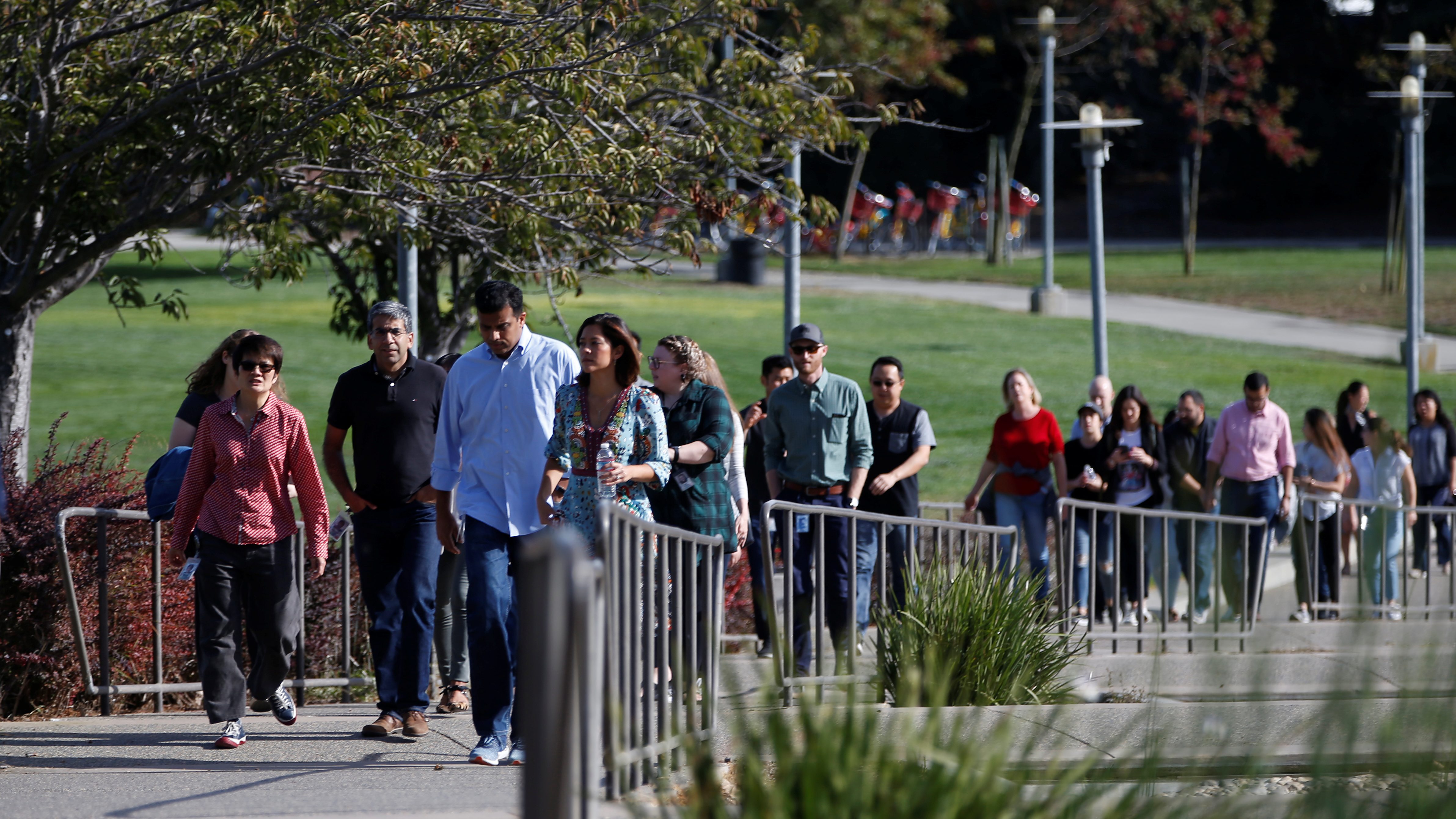 The Trump administration has reportedly given up efforts to write an Affordable Care Act (aka Obamacare) replacement bill.

After campaigning to repeal the law for eight years, Republicans have struggled to piece together a cohesive strategy for caring for the staggering 27.5m Americans locked out of the healthcare system.

A little live fact-checking from the Guardian’s reporter Joan Greve.

It appears this is the Al Green quote (from May) that Trump is referring to, which is different in both wording and meaning than the president claims here. https://t.co/FdpxlXsJeY pic.twitter.com/zlN1iTKrva

The Trump administration is moving forward with one of its most aggressive steps yet to restrict legal immigration, denying green cards to many migrants who use Medicaid, food stamps, housing vouchers or other forms of public assistance, officials said announced Monday.

President Donald Trump is said to be very concerned about the “rat and rodent infested” city of Baltimore, a place “no human being would want to live.”

Yet he failed to mention, in his string of tweets Sunday, the city’s proud history, its recent economic growth, and the fact that Maryland’s 7th District — which he attacked as a whole — has a median income above the national average. One must assume he was referring mainly to the black-major...

Stephen Moore, economist beset by legal and financial issues, pulls out following multiple reports by the Guardian on his past

While Trump has often claimed to want to provide Americans healthcare, his administration has been pushing to gut the Affordable Care Act, best known as “Obamacare...

Hello and welcome to our live blog coverage of the race to 2020. The political world is marveling this morning at how spectacularly Bernie Sanders upended expectations last night that his appearance in a Fox News town hall would somehow ...