Ocasio-Cortez, like so many progressives, traces her political awakening to Sanders 2016 presidential campaign, where she worked as an organizer. A self-described democratic socialist, Ocasio-Cortez was elected to Congress in 2018, unseating the fourth-ranking House Democrat.

Since her shocking victory, she has helped organize and raise money for progressive challengers around the country, including Jamaal Bowman who won the Democratic primary this year, knocking off a 16-term incumbent in a deep-blue New York district.

Many progressives were furious that Ocasio-Cortez, widely viewed as the leader of a next generation of Democrats, was only allotted one minute to speak, while ample time was devoted on Monday night to Republican defectors, including former Ohio John Kasich, a staunch opponent of abortion.

Yet her invitation was a testament to influence within the party, rare for a first-term member of Congress.

Ocasio-Cortez, who endorsed Sanders in the primary, giving his campaign a much needed jolt in the uncertain days after the senator’s heart attack, has been critical of Biden’s establishment-minded approach to governing. In an interview last year, she mused that in another country, they would not belong to the same party.

Alexandria Ocasio-Cortez’s nominating speech for Bernie Sanders was a virtual passing of the torch. Sanders briefly led the primary contest earlier this year before falling impossibly behind Biden as fear of the coronavirus began to spread across the US.

Sanders, who nearly eked out a victory in the Iowa caucuses, and then went on to win primary contests in New Hampshire, and Nevada before sweeping California on Super Tuesday, is expected to receive around 1,000 delegates.

In the same way Sanders popularized Medicare for all, she has championed the Green New Deal – both turning the issue into a rallying cry for young Democrats and an easy line of attack for Republicans. Climate is one of the key areas in which Biden has moved left, and she was included in the Biden-Sanders unity taskforces, created to forge a policy consensus between the often-warning progressive and moderate wings of the Democrtic party.

Addressing his supporters on Monday, Sanders said their movement had “moved this country in a bold new direction” but he was unequivocal in his endorsement of Biden, warning that the stakes were too high to stay home.

“The future of our democracy is at stake,” he said.

The U.S. Navy admitted that it received a request, presumably from White House aides, to hide the USS John S. McCain during President Donald Trump’s recent state visit to Japan.

But Rear Admiral Charlie Brown, chief of information, said in a statement released to NBC news on Saturday morning that although a request was received, Navy officials didn’t act on it, and insist nothing was done to obscure the battleship.

Sen. Martha McSally (R-AZ), who was appointed to fill the vacant Senate seat of John McCain, is demanding an investigation to find out which administration official ordered the U.S.S. John S. McCain be hidden during the president’s visit to Japan last weekend. While this is far from the first slight by the Trump administration against the late senator, it is the first time Sen. Martha McSally has shown any interest in criticizing it.

Days after attacking McCain, who died last August, for not voting for his TrumpCare legislation to take health insurance coverage away from 16 million people, Trump continued to go after him on Wednesday. In an official presidentia...

The socialists now running the House Democratic caucus won't be the first ones to put political adversaries "on a list". https://t.co/1gC8tJHTe8 pic.twitter.com/zsrP9Gy0iH

This is not the first time, and it won’t be the last, that the Republican Party tried to associate its opponents with socialism — the belief that the government should take control of the mean...

The socialists now running the House Democratic caucus won't be the first ones to put political adversaries "on a list". https://t.co/1gC8tJHTe8 pic.twitter.com/zsrP9Gy0iH

This is not the first time, and it won’t be the last, that the Republican Party tried to associate its opponents with socialism — the belief that the government should take control of the mean... 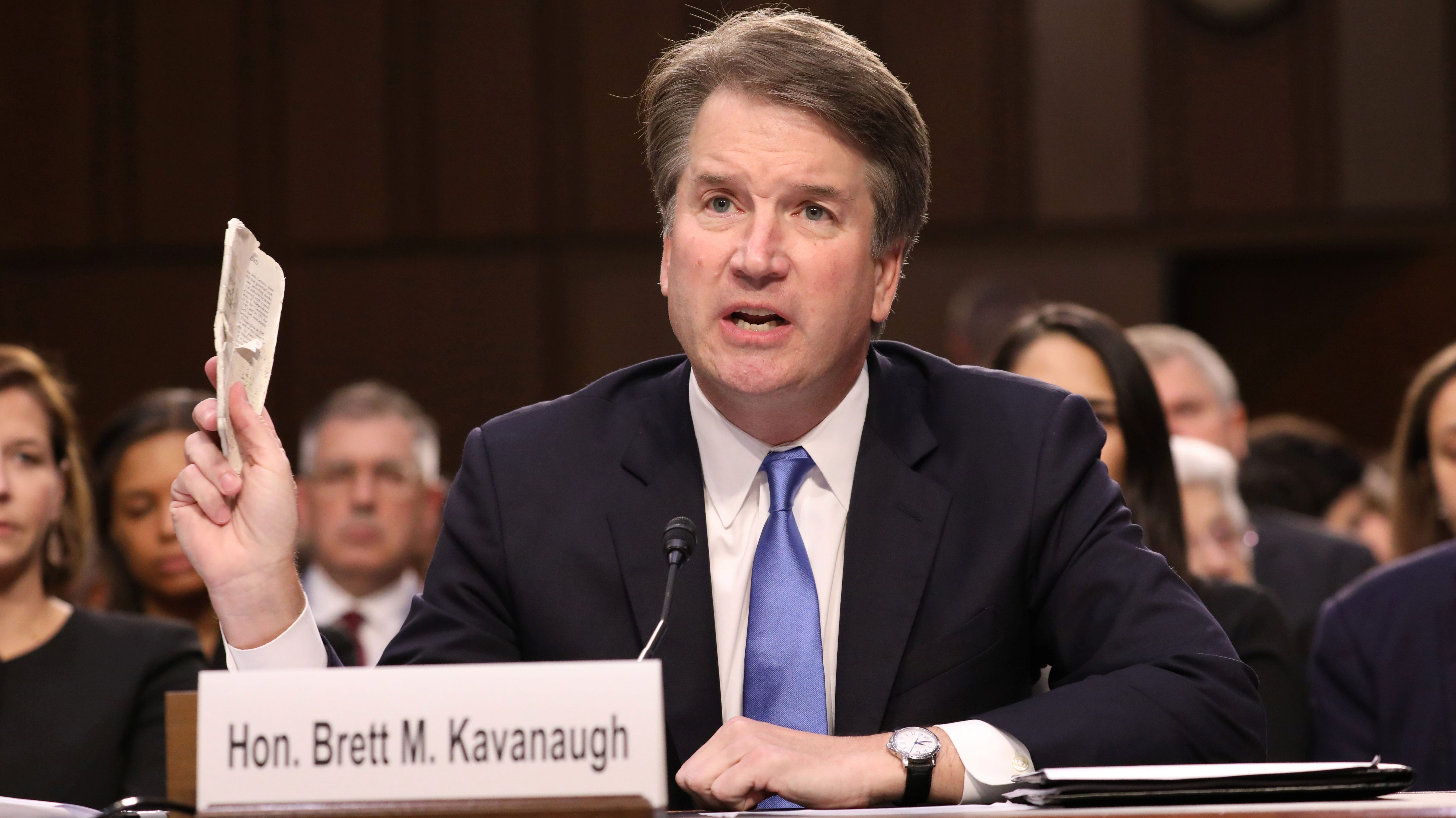 Brett Kavanaugh’s confirmation as a US Supreme Court justice should be a shoe-in, but lobbying groups are still spending millions trying to convince American voters to support or oppose him.

The Senate remains controlled by the Republicans, who hold a 51-49 margin as...

Kyl has been keeping himself busy since he left the Senate. Among his projects, he’s been lobbying on behalf of the pharmaceutical industry, helping Facebook figure out whether it has a liberal bias, and shepherding Brett Kavanaugh through his nomination proc... 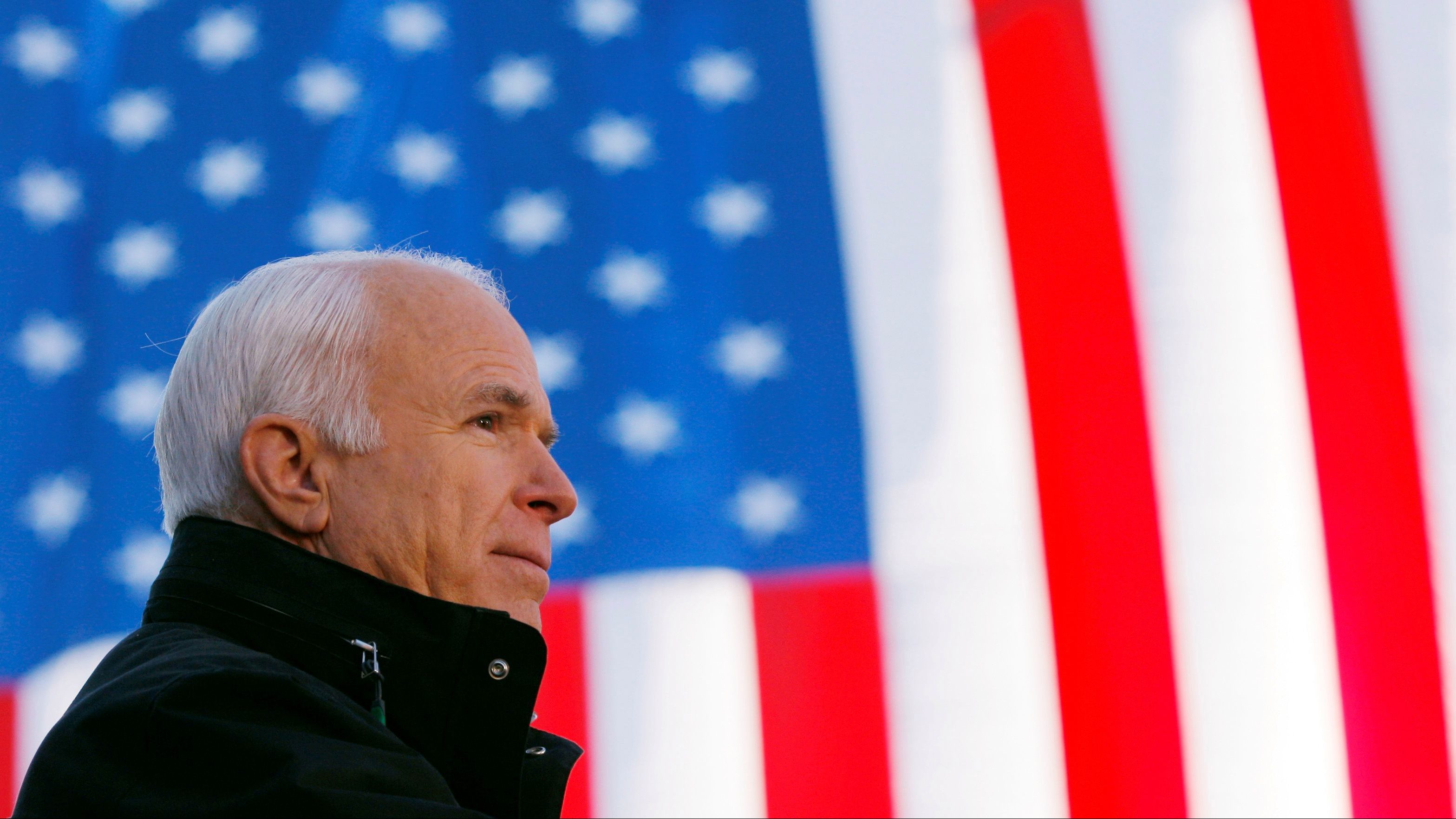 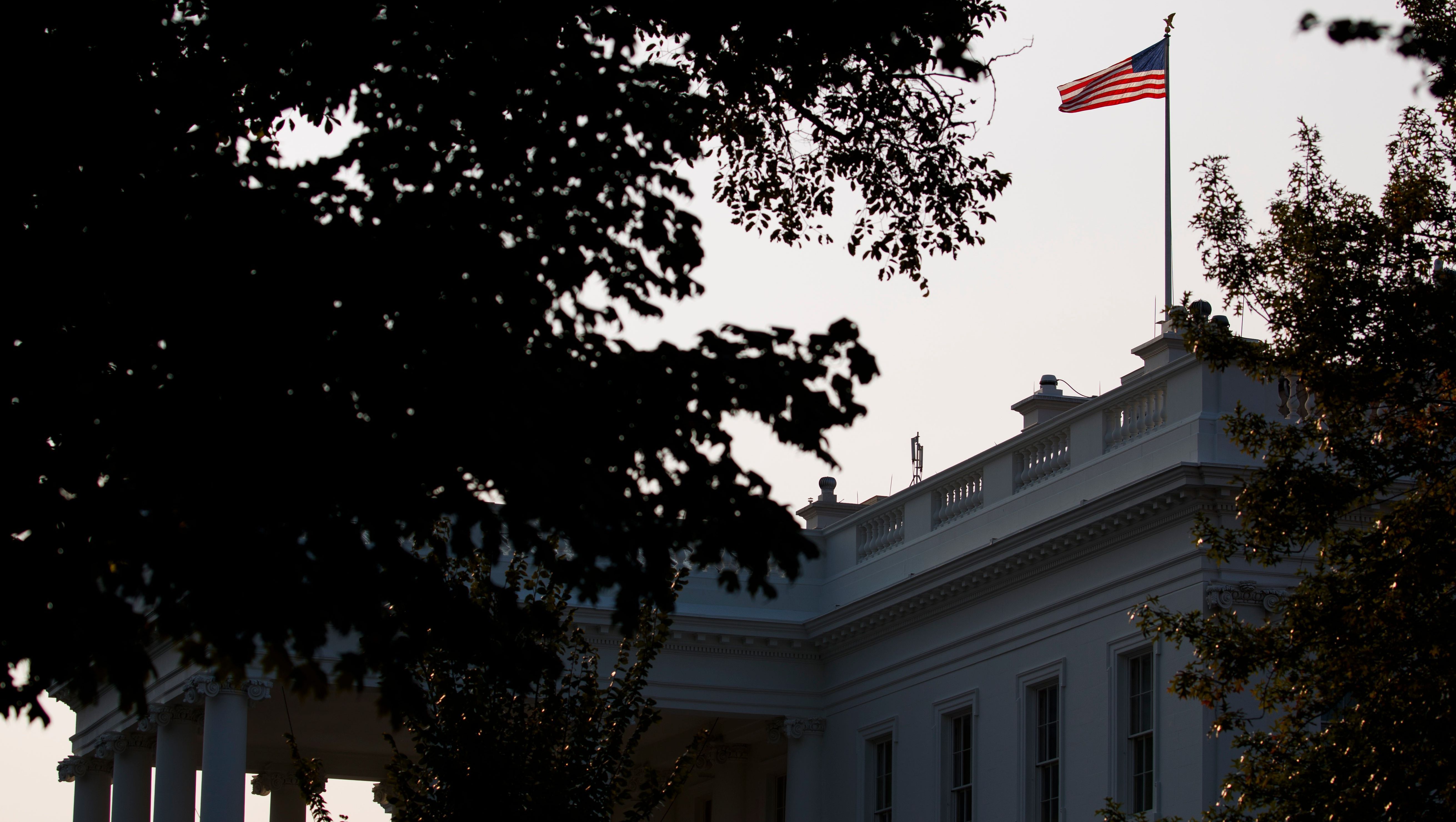 The American flag atop the White House was flying on the top of its mast on Monday morning after the death of Arizona senator John McCain, putting the presidential residence at odds with many other federal buildings in the United States.